Woodside values the role we play in the local community but also understand and teach children about their role within the wider world.

Money raising for schools in India

The academy has formed links with deprived schools in India and currently raise money to support those disadvantaged pupils with resources to enable them to participate in a quality education. Here is a list of some of the schools, and pictures of some of the children who have been helped by the donations. 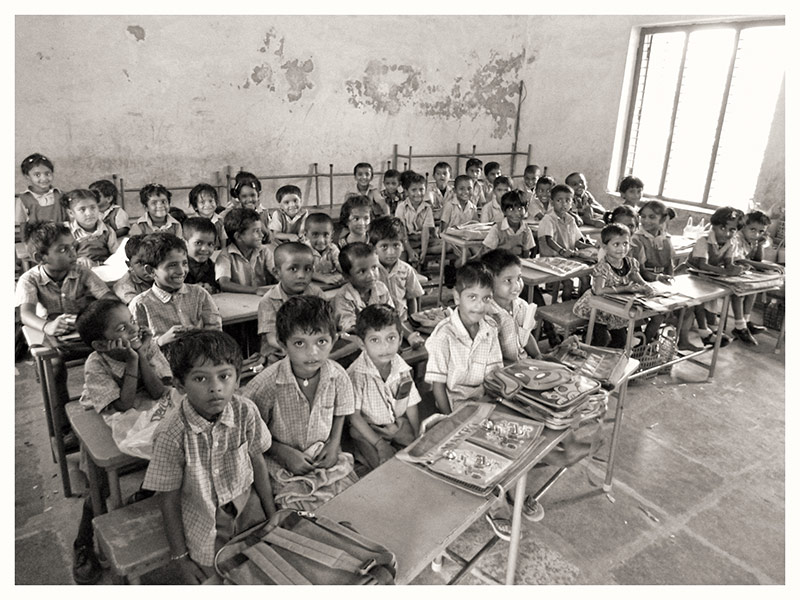 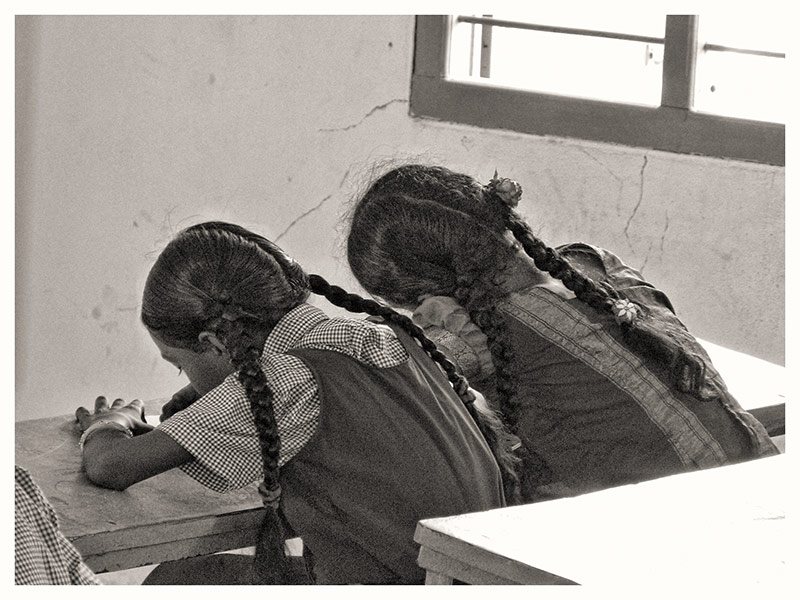 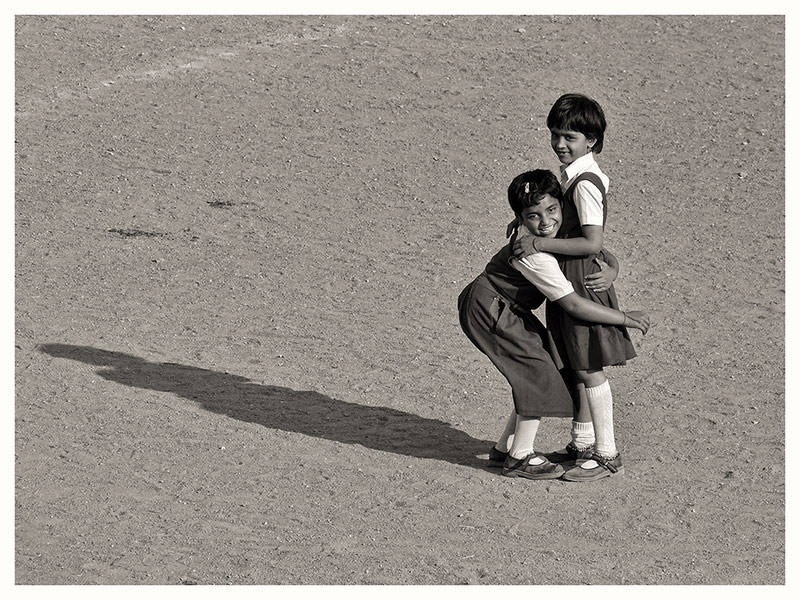 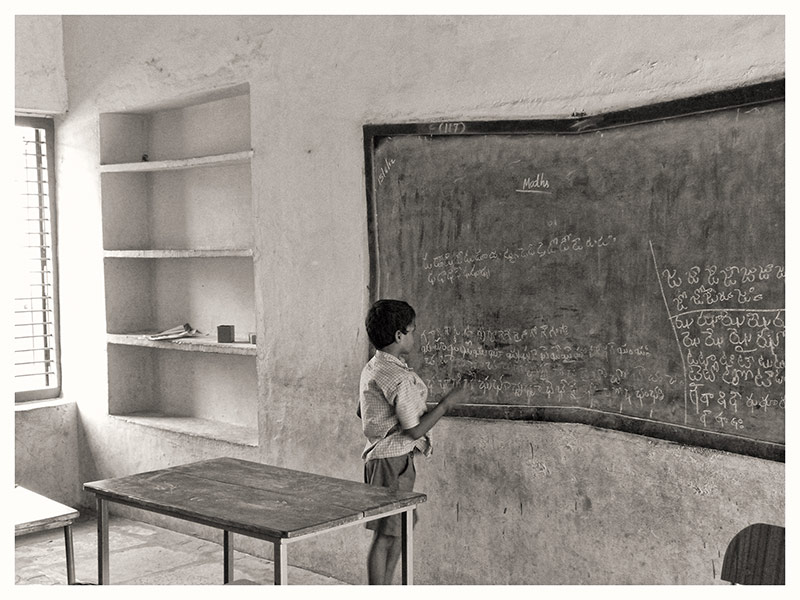 When Woodside's logo changed in 2015, the school donated old uniform to underprivileged school children in Kosovo. Below are some photos of the uniform being delivered. 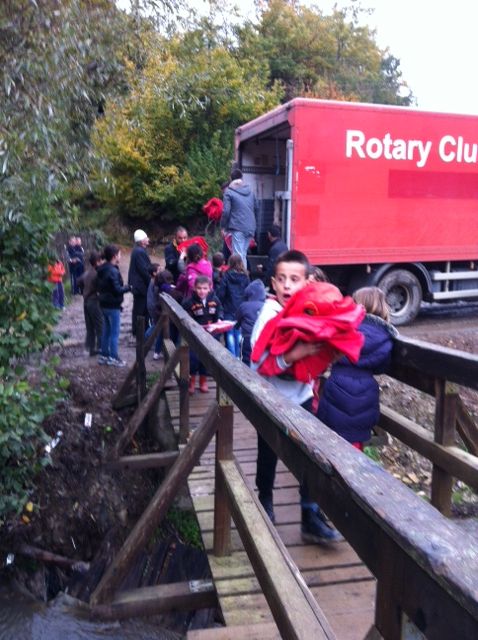 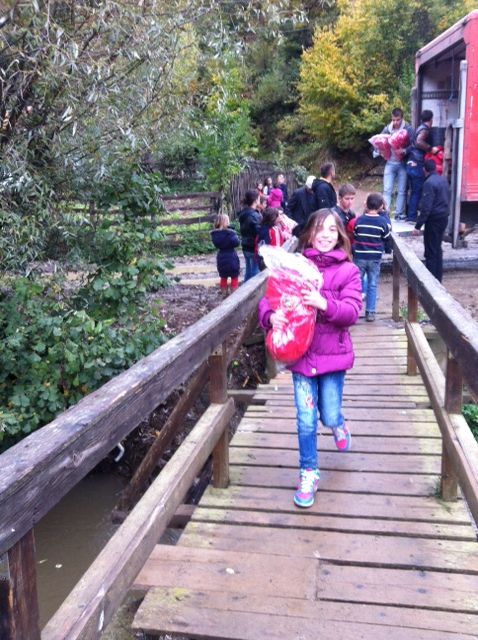